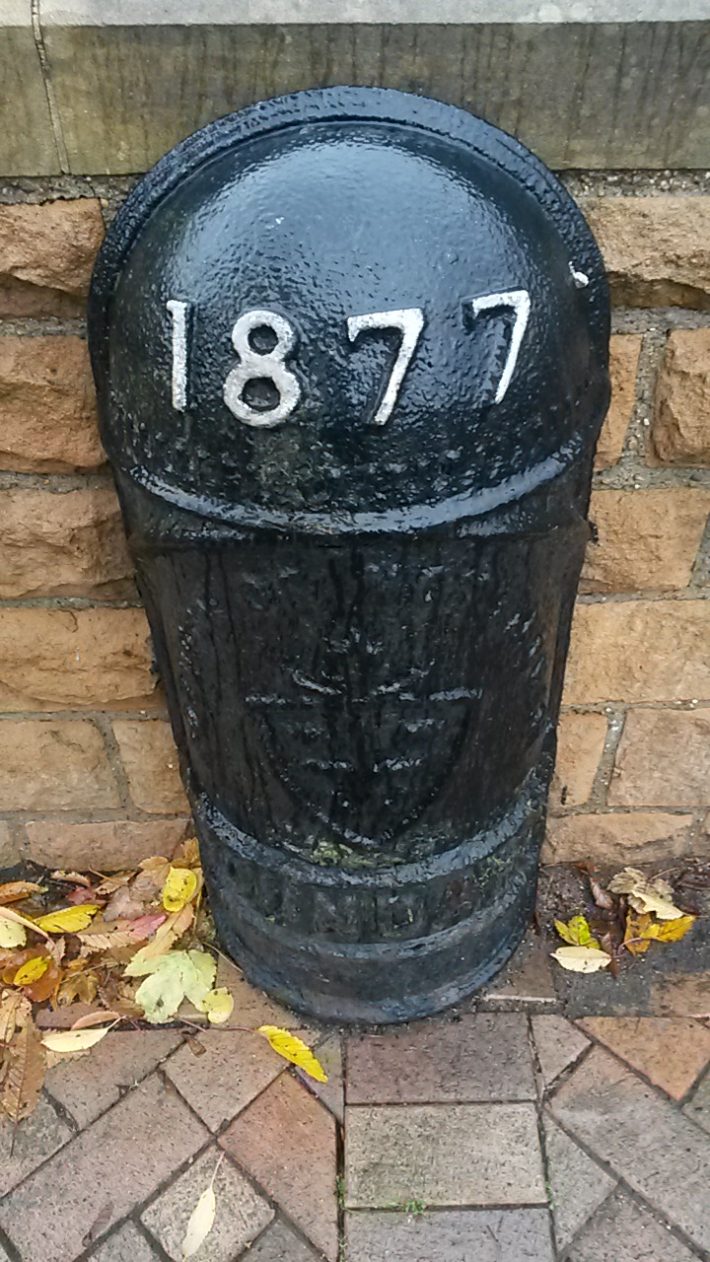 Expecting an article about windmills? You are going to be disappointed. The term ‘mill’ in this case, is a 19th Century expression for a bare-knuckle boxing match, known as a prize-fight.

The one in question took place in Mapperley, close to the city boundary at Woodthorpe Drive.

It occurred on the morning of Sunday 21st March 1878. A police officer of the Nottingham City Force, was walking his beat when he noticed a crowd moving up Blue Bell Hill in the direction of Mapperley.

The officer was suspicious of what they were up to. He decided to investigate, and followed the crowd at a discreet distance until they reached Mapperley Plains.

He soon found the reason for the Nottingham exodus. A tent and ring had been installed on waste ground. This had been laid out for a boxing match, which was about to commence. Prize fighting was illegal at the time as it was considered to present a riotous and unlawful assembly.

The police knew from past experience, that prize-fights could, and usually did, turn violent. There was as much fighting in the crowd as in the ring.

When further officers arrived, the crowd were told to move on. This they did without argument and trouble. However, they only had to move short distance and over the county boundary.

The boundary was at the junction of Scout Lane, now known as Woodthorpe Drive. Once the crown were out of the city limits, they were out of the jurisdiction of the city police. Having set up the ring again, with the police watching but helpless to act, the fight then started.

The contest was being fought between Jemmy Brown, also known as ‘Tom the Fiddler’ and Johnny Gorse, both residents of Narrow Marsh in Nottingham.

The name ‘Tom the Fiddler’ suggested that this fight was not being conducted by the most honest members of society. The stake was set at £2 per side and betting on both combatants was very heavy.

The fight was taking place on Sunday morning, meaning several additional laws were being broken. The constabulary could not stand by and watch this disregard of their authority. They dispatched a runner to go to Arnold and request the County Constable attend. By the time they arrived, several rounds had been fought. Despite the fight not being over, the County police stopped the fight. Surprisingly, no arrests had to be made. The crowd must have been remarkably well behaved, despite many having lost money as a result of the police action.

It is not known whether there was a rematch. With the money and reputations at stake, it is unlikely that this was the last contest between Gorse and Brown.

Nottingham has a long association with prize-fighting, as well as the modern era of boxing. The Queenberry Rules were introduced in 1867, but prize-fighting continued until 1882, when a court case found that a bare-knuckle fighting was an assault occasioning actual bodily harm, despite the consent of the participants.

This stretches from William ‘Bendigo’ Thompson (1811-1880) to Carlton’s very own Carl Froch. Froch started his amateur career at Phoenix ABC in Gedling.

It is also recorded that Bendigo, Nottingham’s famous prize-fighter, fought in Mapperley. The All England Champion once fought in a field behind The Travellers Rest on Mapperley Plains.

Bendigo retired in 1850 and his name was so famous that the City of Bendigo bears his name.

For those of you interested in the Bendigo story, a fund has been set up to raise money for a permanent statue in his memory. For more information, visit the Bendigo Memorial Fund.